465 Women Riders showed up to try and break the World Record for most women on bikes on a ride to raise awareness for "Firefly Autism". Susan "Risky" Udero not only raised awareness but raised over $25,000 which all proceeds were donated to a local non profit organization. Currently the World Record is held by UK lady riders at a count of 1132. 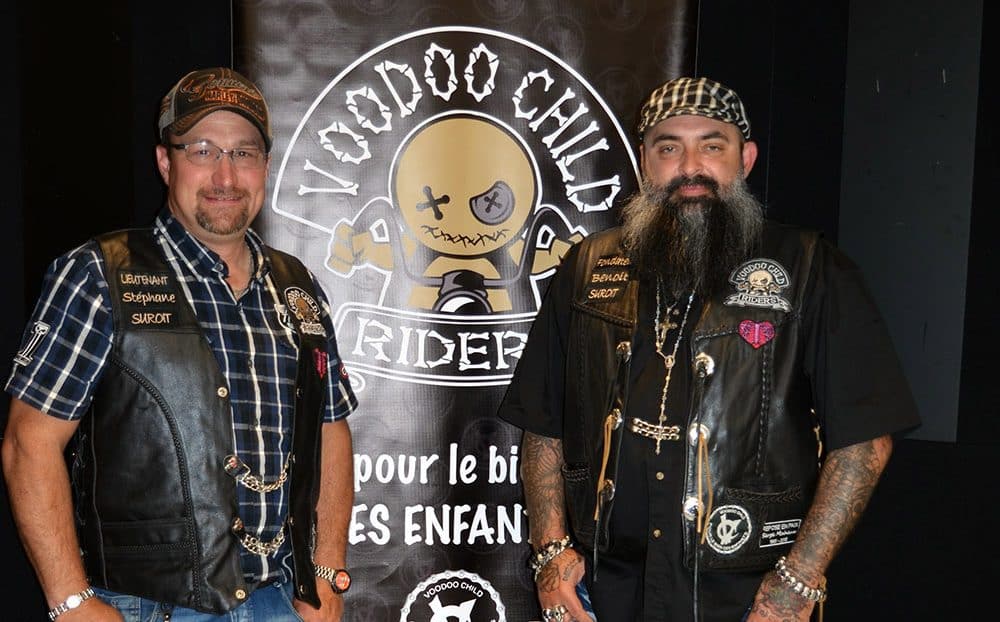 ride the highlands, The road cut

Motorcycles and charities go hand-in-hand, like epic curves and sidewall sizzle. In the summer, there isn’t a weekend that you can’t find some kind of motorcycle event or poker run taking place to raise money for a foundation or someone in need. This is why riders are such an awesome bunch. What’s better than going for a ride? Going for a ride supporting a cause. Ontario’s

Struck is from New Jersey, but recently visited the Triad to speak to women motorcyclists in the Piedmont.The motorcyclist first learned how to ride back in 1941 after some persuading from her brother. From there, she would develop her own love of riding.

During the early years, being a woman riding a motorcycle did come with some backlash. Struck says that she was even refused a place to stay at times, but that didn’t stop her. Their opinion didn't bother me,” she said.

Struck developed lasting friendships with women who also enjoy riding through the women’s motorcycle group – Motor Maids, Inc. Struck has been a Motor Maids, Inc. member for 73 years. Now in her 90s, she’s also an author.

She talks about her adventures on the road and even her life outside of riding in her new book, “Gloria – A Lifetime Motorcyclist: 75 Years on Two Wheels and Still Riding.”

“I never realized the life I led until I sat down to write about it, and I thought ‘Oh, my goodness, quite a life,’ so I'm very happy I did it,” she said.

Struck’s advice to people is to live their dream.

“I'm still trying to live mine, you know. There's no such thing as having age stopping you from doing things. You want to do something and you're able to, do it,” she said.

Her next goal is to ride cross country on two wheels, not three she says, when she turns 100.

Recall #: 2019112
Models Involved: 2019 Indian Scout, Scout Sixty, Scout Bobber
Number of Vehicles: 171
Problem: On certain motorcycles with ABS, there may be air within the brake system. This could cause a soft brake lever/pedal feel and a reduction in brake performance.
Correction: Owners will be instructed to take their vehicle to a dealer to perform a fluid bleed of the front and rear brake circuits. 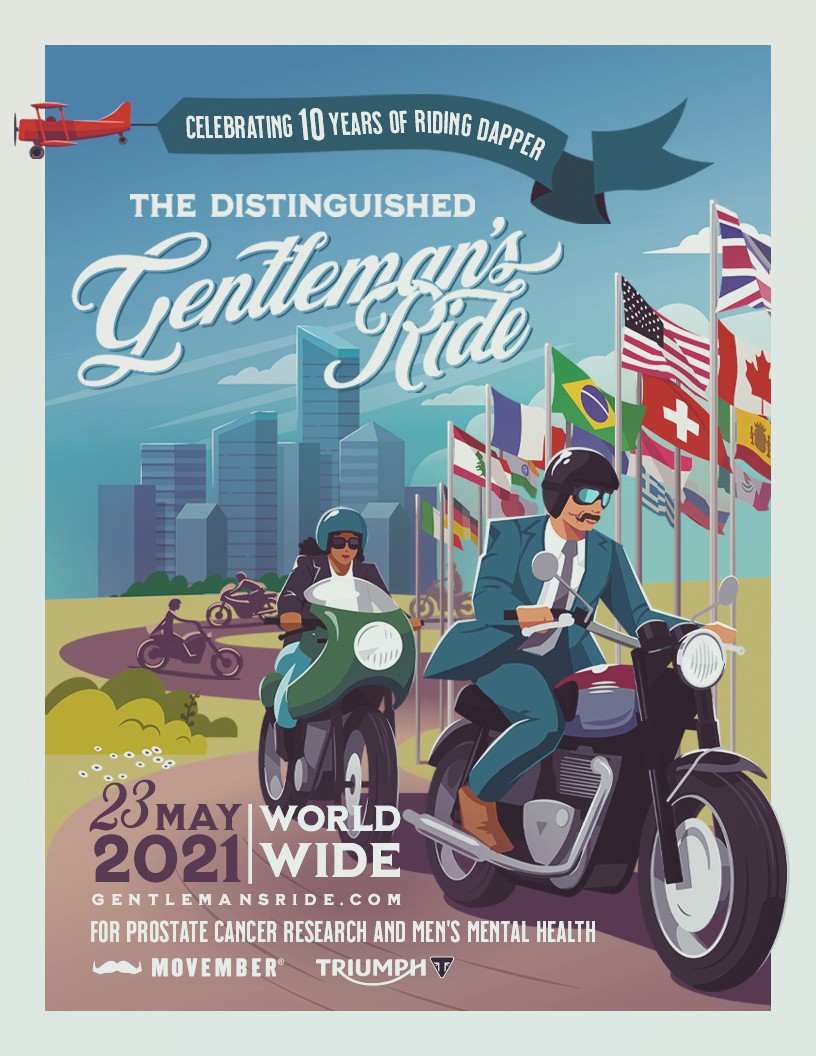 A week of pleasure 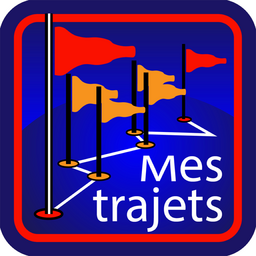 The MesTrajets application available for free on Apple Store to manage your own trips and to retrieve all the places available on HarleyRoad.

Copyright © Le Programmeur Mobile Inc 2021
An error has occurred. This application may no longer respond until reloaded. Reload 🗙